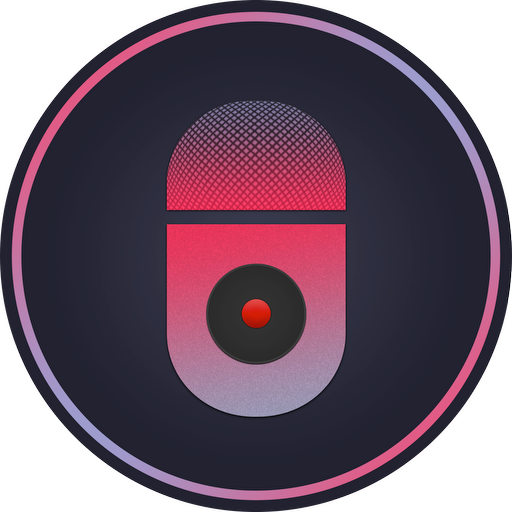 TunesKit Audio Capture for Mac is the smartest and easiest audio recording solution developed to record any sound playing through all programs on Mac, including Safari, Firefox, Chrome, iTunes, Apple Music, and other media players, as well as online audio tracks from streaming music sites, such as Spotify, Pandora, iTunes music, Lastfm, etc. It can also grab audio clips from your favorite videos on sites such as YouTube, Vimeo or other local media players like QuickTime, VLC, etc.