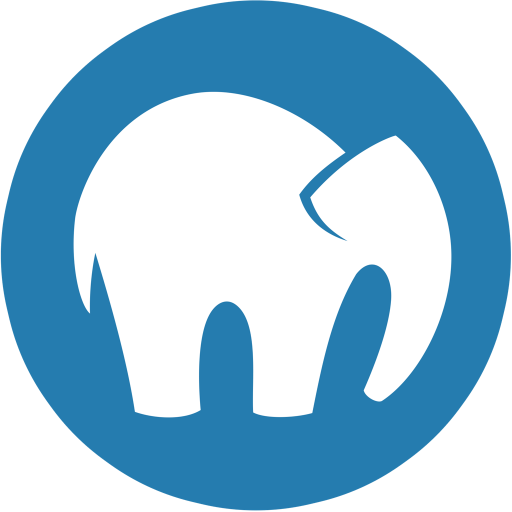 MAMP offers even more opportunities for web developers. We are now supporting MySQL 5.6 and Nginx is now fully integrated. They have improved server startup times.

MAMP installs a local server environment in a matter of seconds on your computer. It comes for free, and is easily installed. MAMP will not compromise any existing Apache installation that is running on your system. It can install Apache, PHP and MySQL without starting a script or having to change any configuration files! Also, if MAMP is no longer needed, simply delete the MAMP folder and everything returns to its original state (ie MAMP does not modify the “normal” system).

Similar to a distribution of Linux, MAMP is a combination of free software and therefore is offered for free. MAMP is distributed under the GNU General Public License and therefore can be distributed freely within the limits of this license. Note that some of the included software is released with a different license. In these cases, the corresponding license applies.

Apache, the web server http open source is one of the main parts of MAMP. Because of its modular structure, it can be improved easily with supplements. MAMP comes with more than 70 Apache modules like PHP, SSL, WebDAV, Auth, Cache and many more. Many ISPs use Apache MAMP what makes it the perfect tool to test their websites locally before releasing them .

Nginx is a web server. It can act as a reverse proxy server for HTTP, HTTPS, SMTP, POP3 and IMAP as well as a load balancer and an HTTP cache.

A database is at the heart of every modern and dynamic website. MAMP comes with MySQL, which is the system relational database most commonly used. There is a MySQL interface for almost all programming languages and scripts available. Thanks to MAMP you can easily develop complex applications MySQL database on your local PC and then upload them to your live system. For easy setup, MAMP PRO comes with phpMyAdmin.

81% (and growing) of all websites using PHP as the server programming language. This means that PHP is the most widely used programming language for creating websites. PHP is preinstalled on almost every ISP. MAMP comes with two versions of PHP. You can switch between configuration versions. The most popular extensions like XCache, SQLite, Curl, Freetype and libxml come preinstalled with MAMP.