– Enables to read and listen to your translation

– Sends to instant translation through shortcut

– And more features are coming soon…

You need an Internet connection to access the Translation Tab 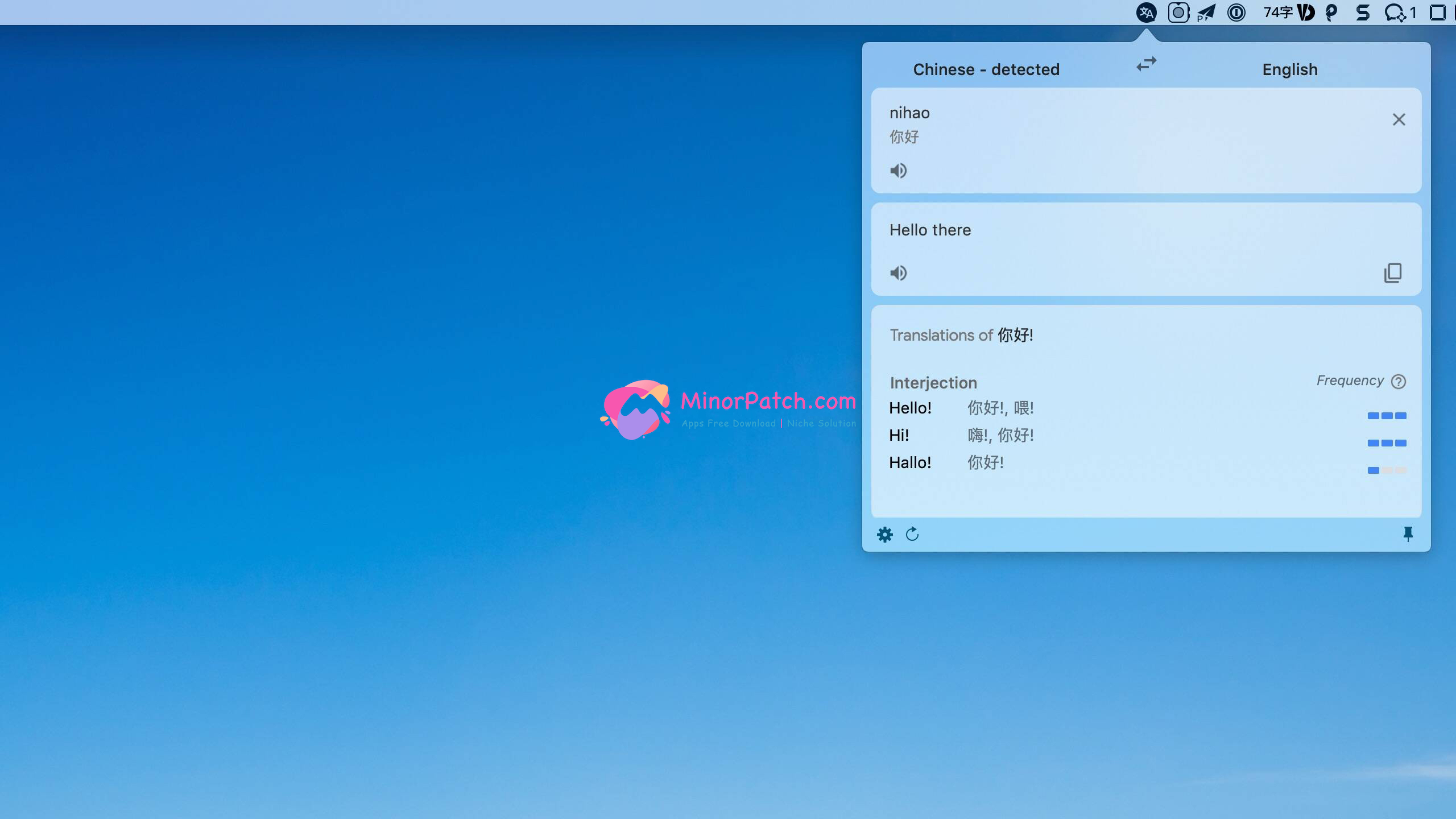 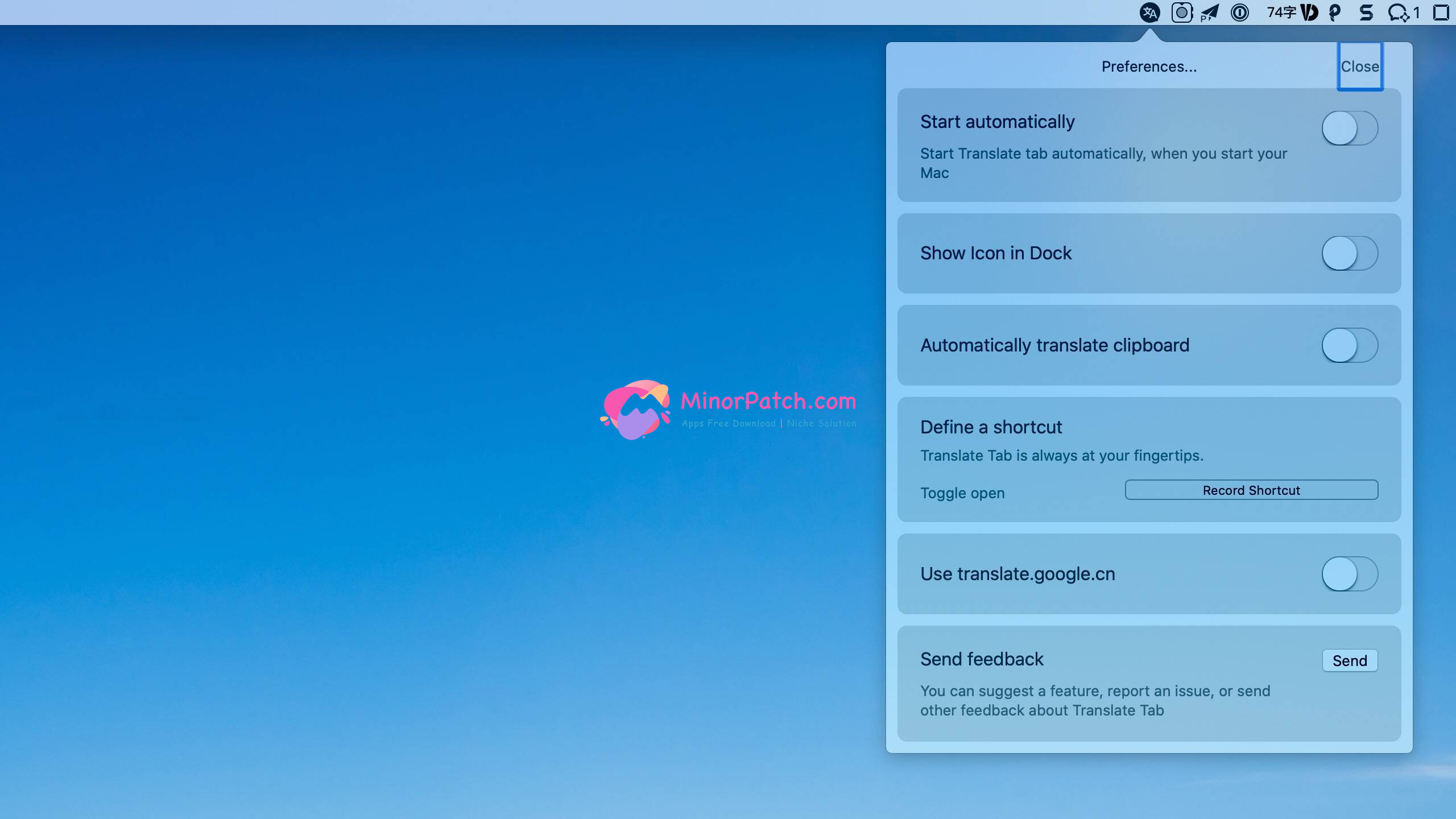 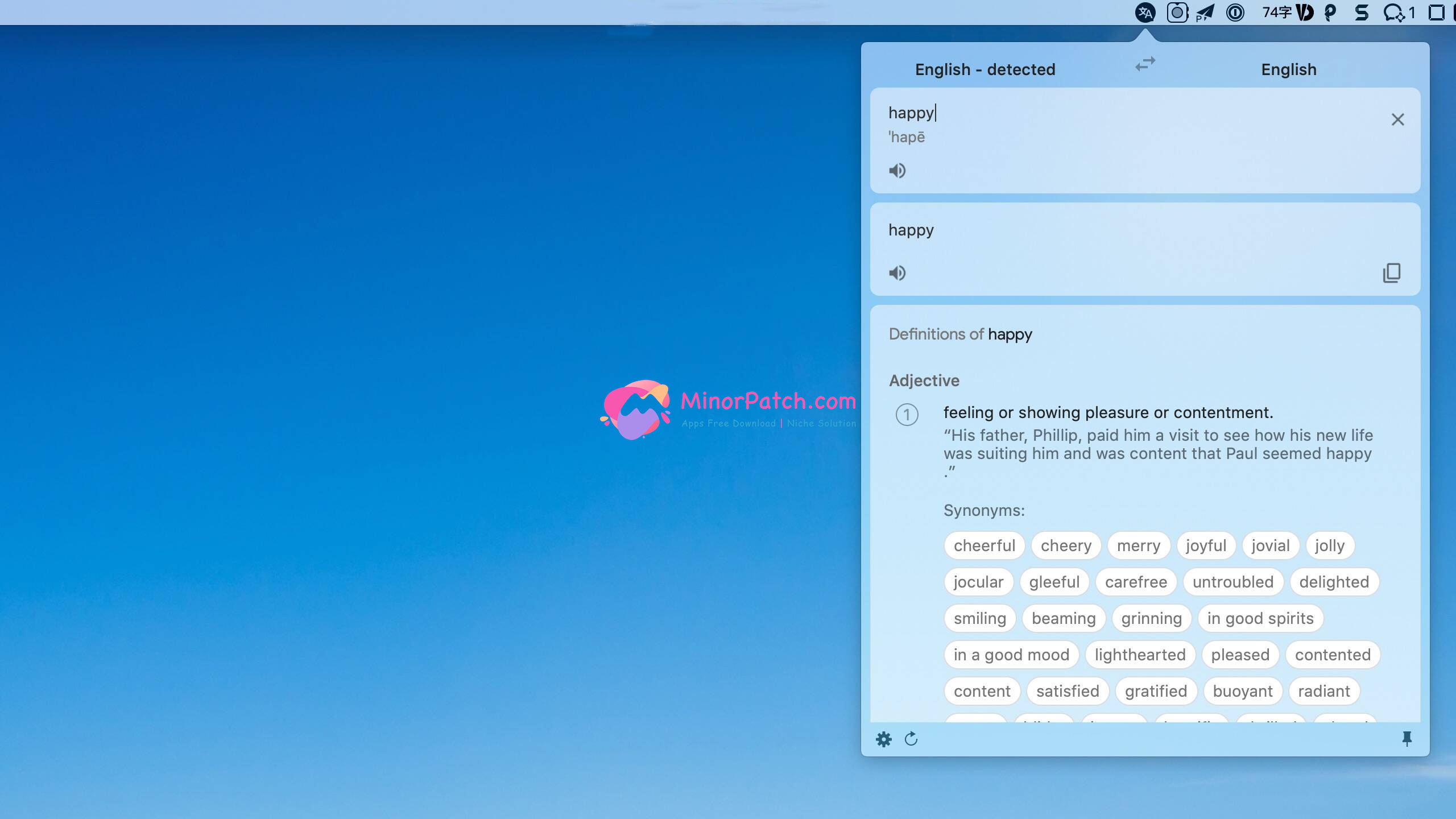