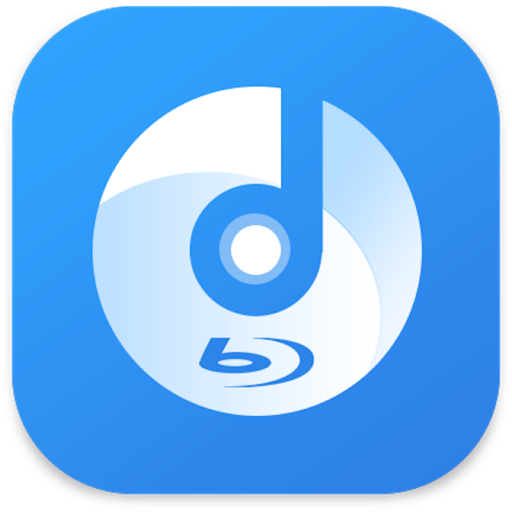 
Tipard Mac Blu-ray ripper is a 3-in-1 media video converting application, which can be a Mac Blu-ray Converter, also can be a Mac DVD Ripper and a Mac Video converter. Then, you can easily convert home-made Blu-ray movie to your preferred video or audio formats to enjoy on your mobile phone or video player.

Plus, you can rip and convert home-made DVD disc, DVD folder or IFO files and video files to various popular formats on Mac with this powerful Blu-ray Converter for Mac. Also, you are allowed to edit any video source file to create personalized video work to share with friends for entertainment and joy.

Support almost all video formats (including HD) and can convert any source file to 3GP, 3G2, AMV, ASF, AVI, MPEG-4, MP4, M4V and other popular video and audio formats on Mac.

Video editor to give you perfect video effect

Powerful editing functions to create the perfect output video for you

You are allowed to freely adjust brightness, saturation, contrast, hue and the volume for the output video to get your ideal video effect.

This Blu-ray Converter for Mac enables you to cut off black edges and unwanted playing area and choose your perferred image Aspect Ratio to fit your player’s screen.

Add a text/image watermark to the source video. Also you can set its position and transparency.

Trim any segment of a Blu-ray movie by setting its start and end time or just dragging the slide bar, and merge several video/DVD pieces together for better watching experience.

The built-in player helps you preview the output video effect. And you and capture your favorite Blu-ray movie pictures and save it as JPEG, PNG or BMP format. You can also set the output folder or it will be saved automatically in the default folder.