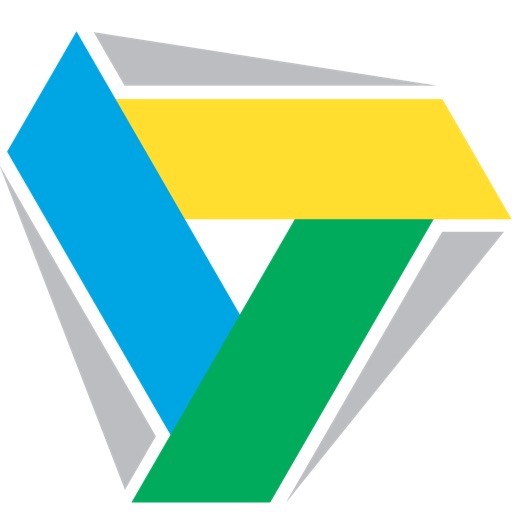 The PROMT Offline Translator English Pack translates texts of any size from English into German, French, Spanish, Italian, Portuguese and Russian and vice versa. Special mode “PROMT Agent” let you easily translate texts in apps and browsers on your Mac.

– Classic two-window interface for translation of the typed or pasted text;

– Instant translation of the selected text with a hotkey; 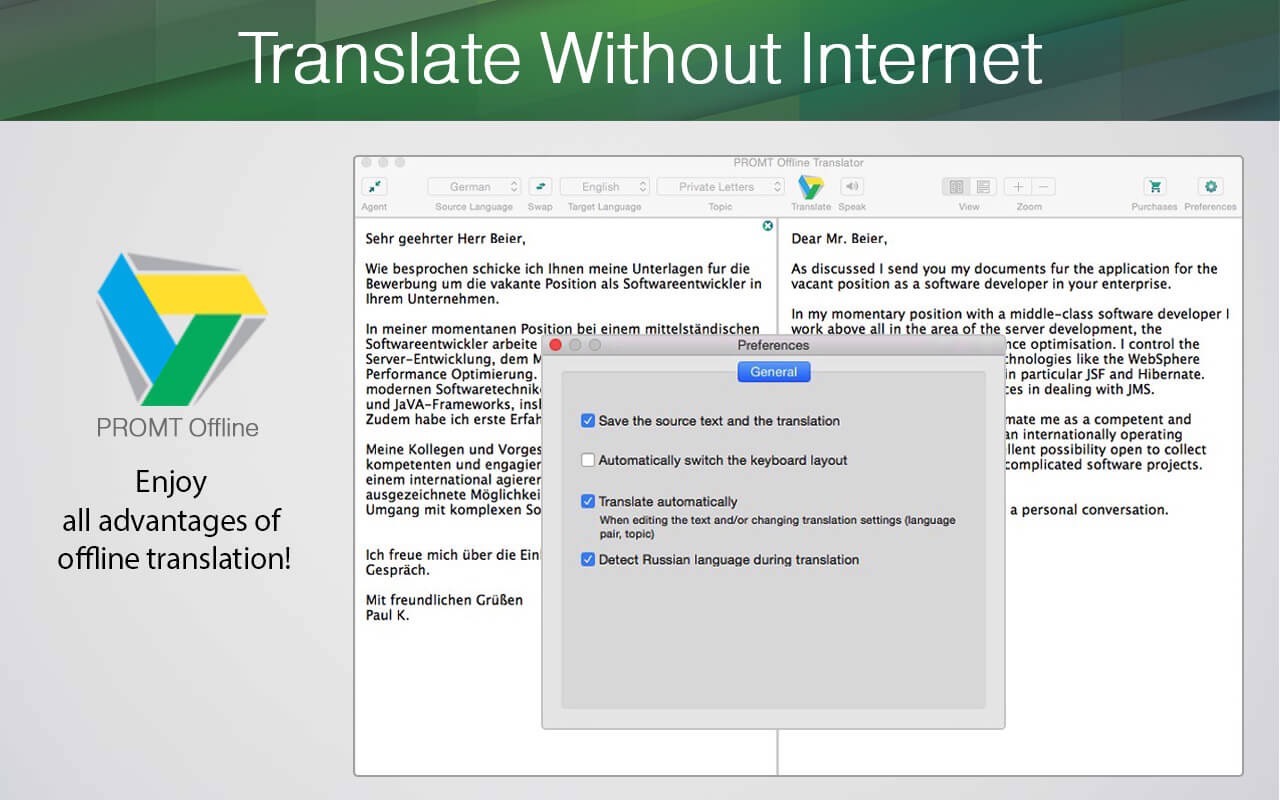 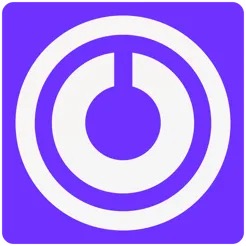 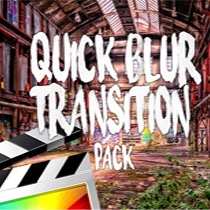