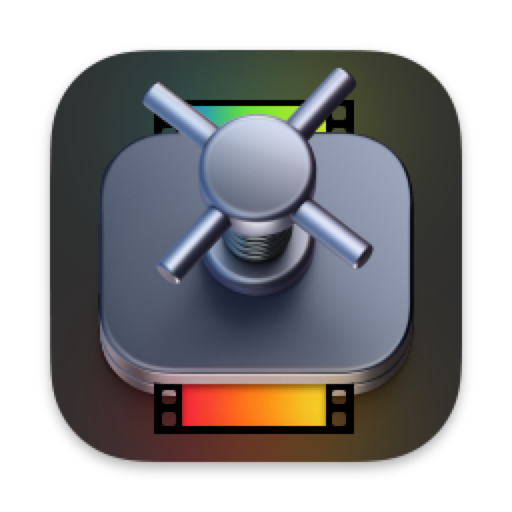 
Thanks to its tight integration with Final Cut Pro, Compressor brings flexibility to video conversions. Its simple interface allows you to quickly customize output settings, enhance images and create packages to sell movies on iTunes Store. And to further streamline conversions, you can easily configure the encoding distributed by other Mac computers.

• Keep a custom setting in Compressor and will appear in Final Cut Pro automatically.

• Configure batch process to simplify the encoding of a large number of files.

• Create custom coding destinations to combine with other tasks, such as transferring or copying files.

• Create separate Droplets to encode on the desktop as easy as drag and drop.

• Share settings, such as HEVC output setting, with other publishers, although they have Compressor installed.

• Import and organize movies, trailers and subtitles in a package of iTunes Store to send to a distribution service certified by Apple iTunes.

• Try video synchronization with any audio track or subtitle.

• Identify problems in their packages iTunes Store with error detection system integrated and go directly to the source of the problem.

• Use themed menus to encode and burn a DVD or Blu-ray disc.

• Create a step to transmit files streamed in real time via HTTP.

• Import image sequences Targa, DPX, TIFF, PSD, PNG or OpenEXR and encode them with any configuration.

• Convert any file to another format, such as NTSC to PAL, SD to HD , or interlaced video to progressive video.

• Use the multipass H.264 CABAC entropy coding the way to achieve better results with the accelerated export hardware compatible systems.

• Speed up and slow down video, or adjust the frame rate for the duration match a runtime.

• Save time by distributing encoding work across multiple computers.

• Install Compressor on any Mac to activate it as a node for distributed encoding.

• Improved performance and efficiency on Mac computers with Apple silicon