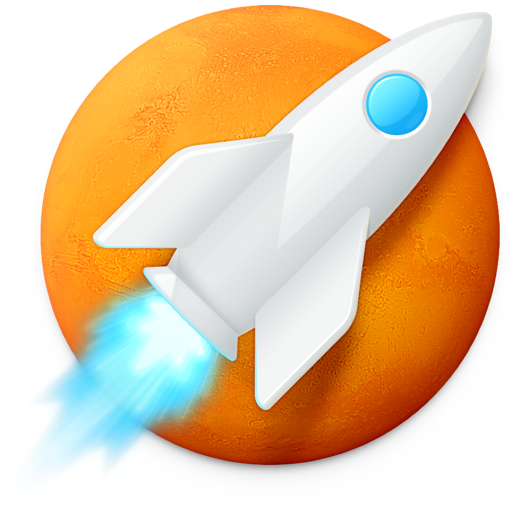 
MarsEdit is a blog editor for OS X that makes editing your blog like writing email, with spell-checking, drafts, multiple windows, and even AppleScript support.

It works with with most blog services including WordPress, Blogger, Drupal, Movable Type, TypePad, and many others.

Change the “New Category” placeholder text to a subtler style