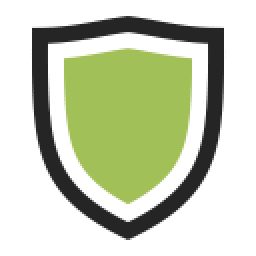 
LuLu is the shared-source firewall for macOS. It’s goal is simple; block any unknown outgoing connections, until approved by the user. While it was designed to generically detect malware by flagging unauthorized networking connections, LuLu can also be used to block OS components or 3rd-party applications from transmitting information to remote servers.

The full source code for LuLu is available on GitHub. Such transparency allows anybody to audit its code, or understand exactly what is going on.

LuLu aims to alert you whenever an unauthorized network connection is attempted. As such, it can generically detect malware, or be used to block legitimate applications that may be transmitting private data to remote servers.

“Do one thing, do it well!” LuLu is designed as simply as possible. Sure this means complex features may not be available, but it also means it’s easier to use and has a smaller attack surface!

Want to know what network events are being detected? Or rules your users have added? LuLu provides simple mechanisms to subscribe to such events, and stores data such as rules in an open, easily digestible manner.

It’s also important to understand LuLu’s limitations! Some of these will be addressed as the software matures, while others are design decisions (mostly with the goal of keeping things simple).

Currently, LuLu only supports rules at the ‘process level’, meaning a process (or application) is either allowed to connect to the network or not. As is the case with other firewalls, this also means that if a legitimate (allowed) process is abused by malicious code to perform network actions, this will be allowed.

For now, LuLu can only be installed for a single user. Future versions will likely allow it to be installed by multiple users on the same system. 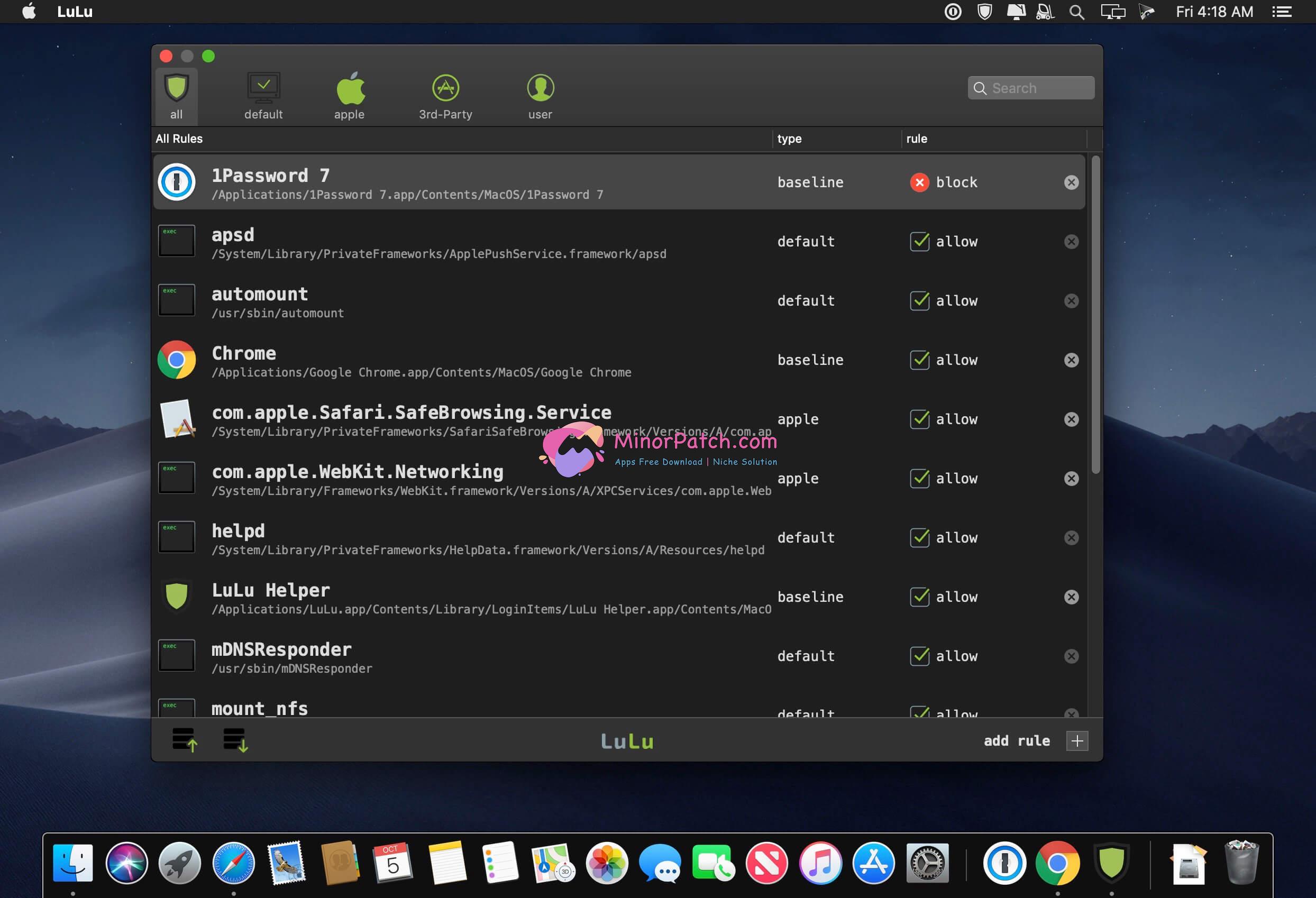