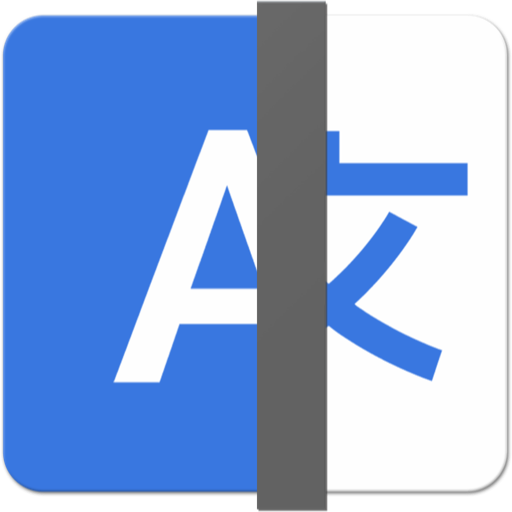 
MacLinguist is a quick translator for Mac and Windows, that shows a translation popup for any selected text by double-pressing “Control” key on the keyboard in any application in the system. Linguist can also replace currently selected text with the translation, by pressing an Option (Alt) key. Linguist supports over 40 languages.

How Linguist Works After you’ve pressed the Control button twice, Linguist reads the text of the element which is currently located under the mouse cursor. It can be text in any arbitrary application: a paragraph of text in Safari, some text on a system button or even a menu item in Menu Bar. Linguist can even translate filenames – just point your mouse on a file in Finder! If you prefer only a certain part of text to be translated, just select that part of the text, and press the Control button twice. Most OS X applications allow Linguist to translate text right away, however some applications like TextWrangler, Chrome and Opera, require the text to be selected (highlighted) prior to be translated. Mac Linguist can replace the currently selected text with the translation – just press Option (Alt), while holding Control. By default Linguist translates any of the 40 supported languages (it autodetects the language of the text) into your current system language, however you can easily select another destination language that you want Linguist to translate the texts to. 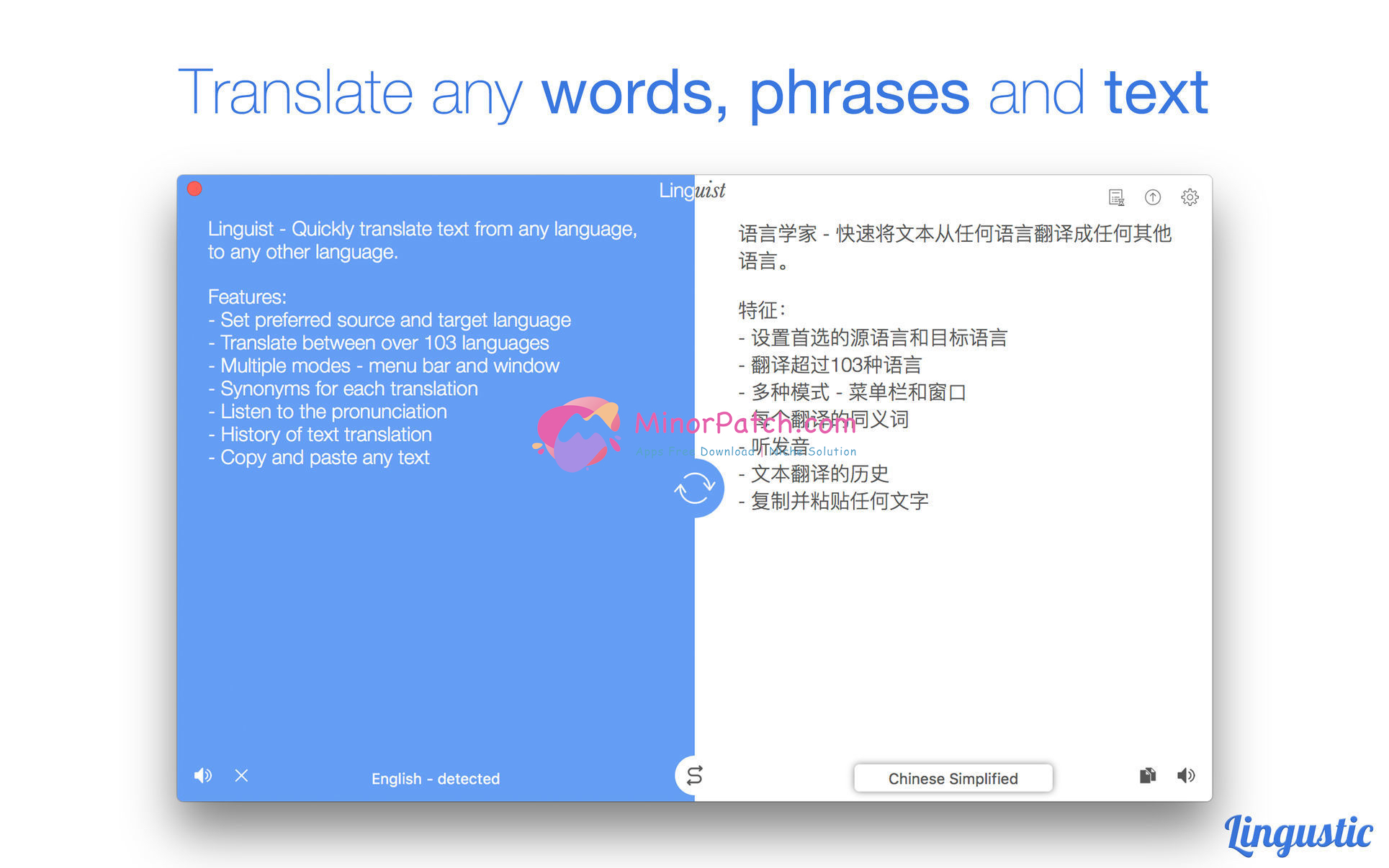 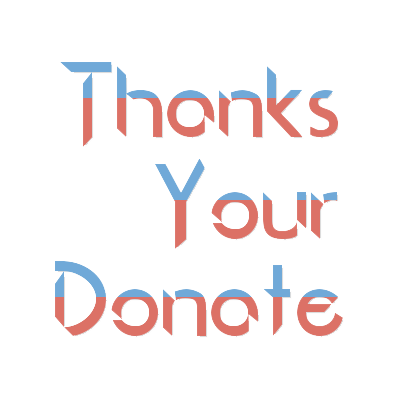