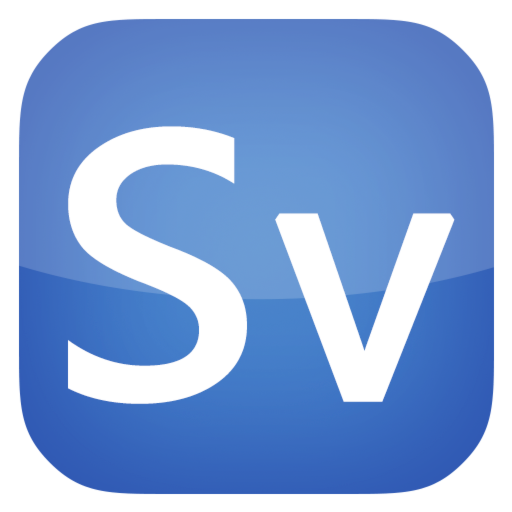 
Super Vectorizer is a professional vector-trace tool that enables conversion from a raster (bitmap) image–such as JPEG, BMP, or PNG–to a scalable vector graphic with a few simple clicks. It automatically creates high-quality vector traces from images, and supports tracing of not only color and grayscale images, but also black and white. Super Vectorizer can be used for personal and professional projects alike, whether you are a hobbyist or a graphic designer. With technological advances in raster-to-vector conversion, Super Vectorizer does an impressive job of vectorizing raster / bitmap / photo images into crisp, clean, scalable fine line art / illustrations / vector art. It will assist anyone who does a lot of vector-image cleanup to become more productive.

Supports up to 64 colors now.

Segmentation editing capabilities: Trace more clean line borders that greatly simplifies the information to get more concise vector graphic for the ease of editing. It succesfully avoids a region overlapping.

There are two color modes now. A new color mode with image segmentation polymerization algorithm was unique in the AppStore at present.

Options for vectorizing images by Edge or Color or Gray Color.

Options for vectorizing images by Skeletonization or Line.

The function of skeletonization will enable conversion from pencil drawing into vector graphic easily.

The enhanced pre-processing smoothing function simplify the complex image very well. The smoothing algorithm is four times better than that of Super Vectorizer.

Optimized the operation for convenience zooming in and out to check the processing results.

Supported opening files by dragging and dropping it to the icon for easy operation.

Powerful preview to inspect the result in detail.

Release notes were unavailable when this listing was updated.