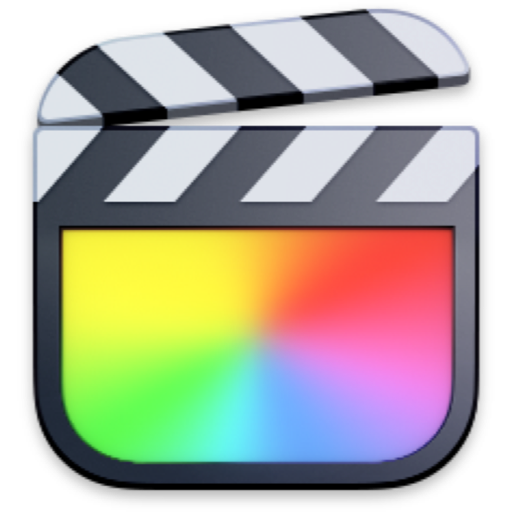 
Redesigned from the ground up, Final Cut Pro combines revolutionary video editing with powerful media organization and incredible performance to let you create at the speed of thought.

Use Clip Connections to attach Broll, sound effects, and music to the timeline

Reduce clutter by grouping clips into a Compound Clip

Cycle through different shots, graphics, or effects at one place in the timeline with Auditions

Organize your work within libraries for efficient media management and collaboration

Work natively with a broad range of formats including ProRes, RED, XAVC, AVCHD, H.264 from DSLRs, and more

Assign roles — including dialogue, music, effects, and custom choices — during import to easily track and organize your project

Expand and edit multichannel audio files directly in the timeline

Improve the look of any clip with oneclick Balance Color

Manipulate color, saturation, and exposure with the Color Board

Incredibly fast export for playback on Apple devices and upload to websites such as Vimeo, YouTube, and Facebook

Improved performance and efficiency on Mac computers with Apple silicon

Option to create a copy of your library and automatically transcode media to ProRes Proxy or H.264 at various resolutions