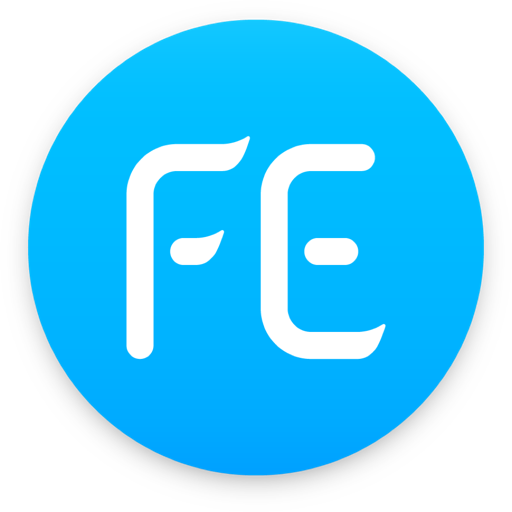 
FE File Explorer Pro is a powerful file manager app on iOS. Now, we bring it on macOS. It can access files on FTP, SFTP, WebDAV servers and network shares. Transfer files among those locations. Stream movies and songs to your Mac. Directly view and edit documents, photos, files on remote locations without downloading.

Stream movies and musics from network shares, servers or cloud drives to Mac.

Transfer files between nearby iPhone, iPad and Mac.

Support both of single panel and dual panels

Fixed an issue that the app cannot copy big file (more than 4GB) to SFTP server.