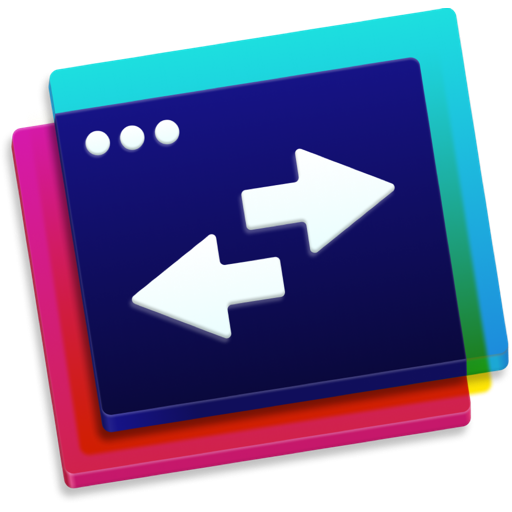 It’s such an innocent key combination:

Tip
In previous versions of OS X, it was easy for software to override the Alt-Tab Alt-Ternatives

In fact, it’s not the Alt-Tab, per se, that’s at issue. It’s the Mac concept of windows belonging to applications rather than existing semiautonomously that causes unrest. While hopping from Mail to Internet Explorer (IE) to BBEdit is a snap, it’s simply impossible to alternate between, say, Google residing in its own IE windows and Document1 in Word. Some applications do provide their own local keyboard shortcut

At heart, there are two issues: Jaguar (but not previous releases of OS X) allows you to 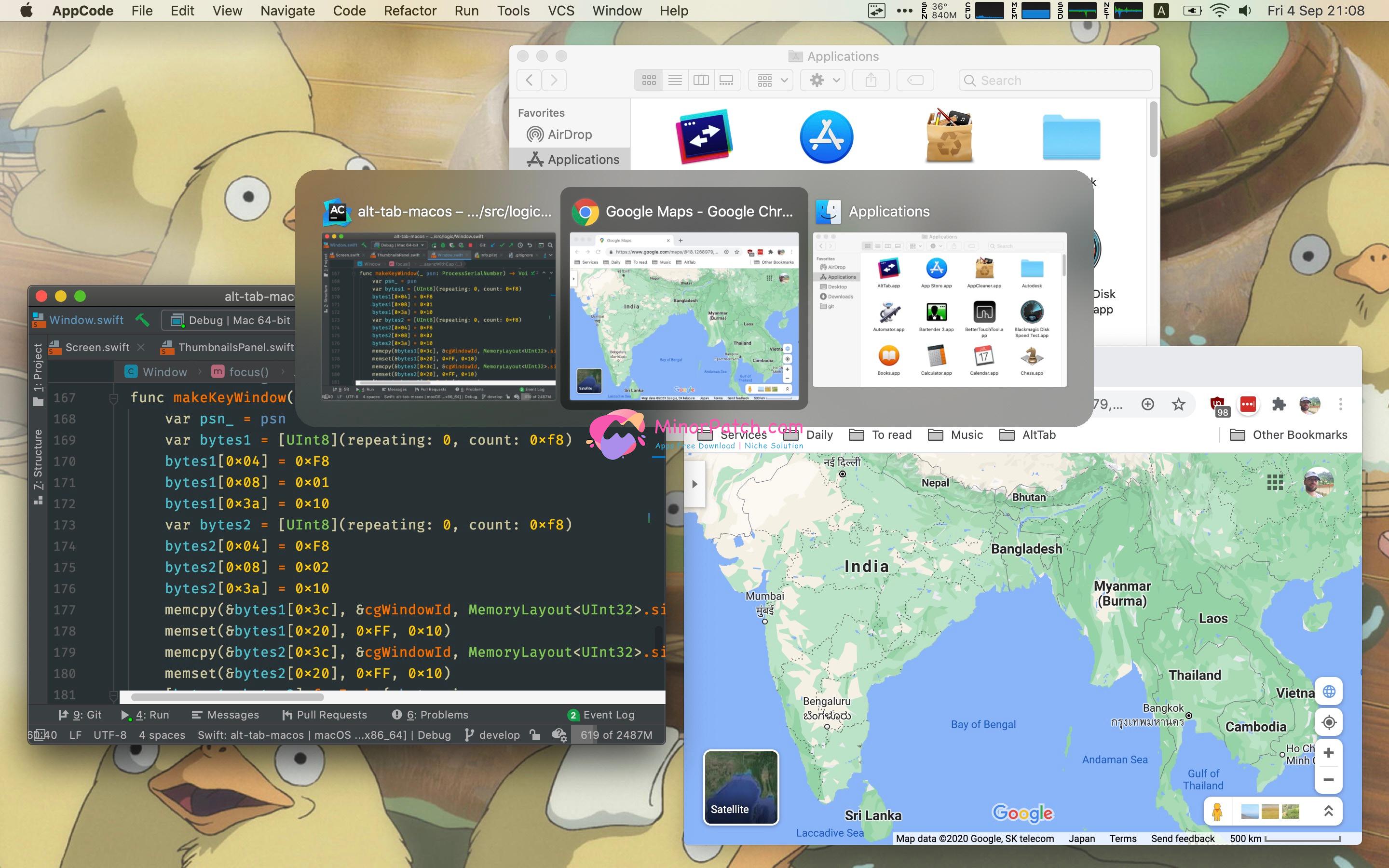