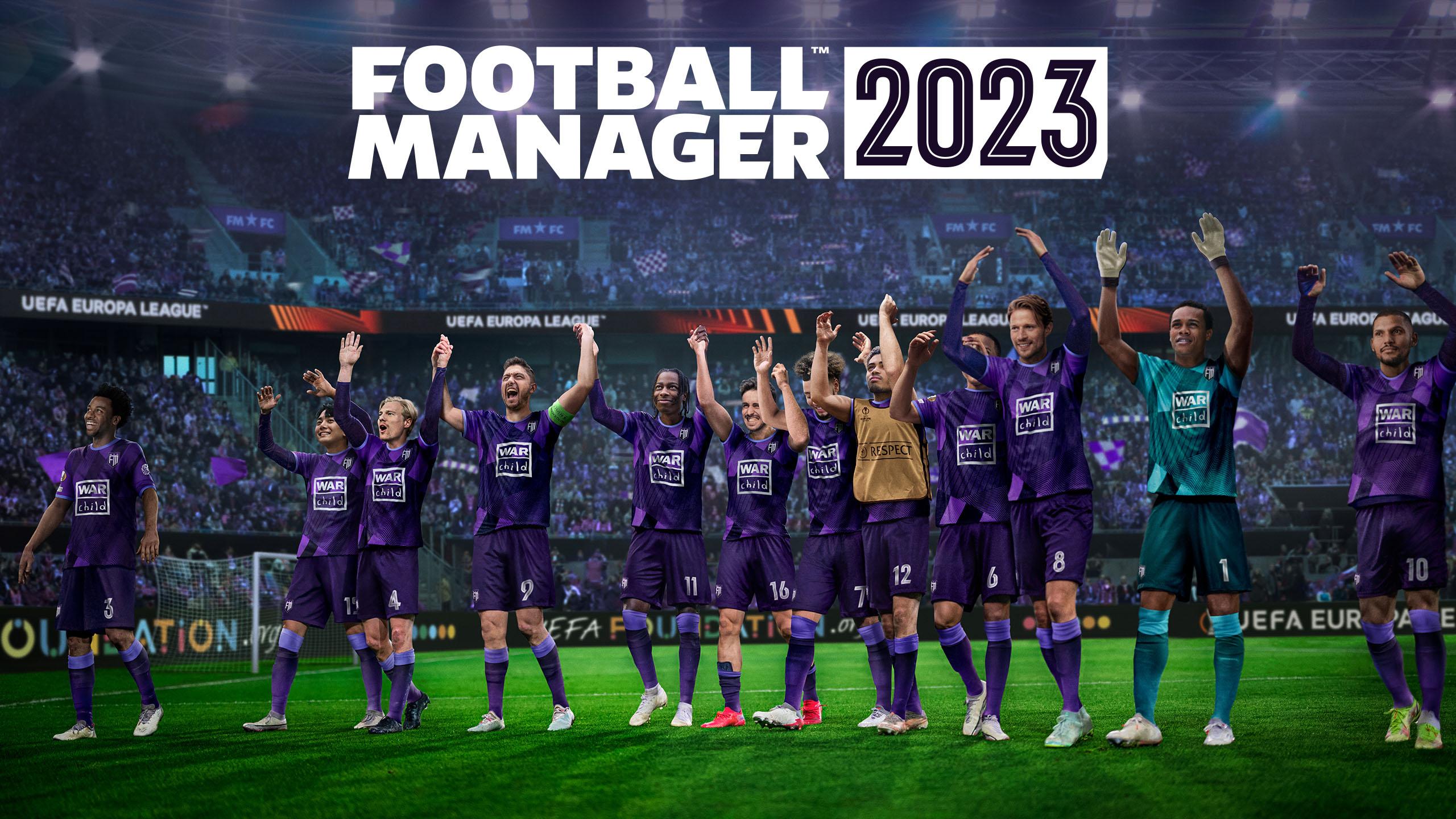 Lead sports manager appears on Apple Arcade. Feel the excitement of being a football coach, develop the most talented players and win major trophies

Lead sports manager appears on Apple Arcade. Feel the excitement of being a football coach, develop the most talented players and win major trophies.

With the first 3D game engine on iPhone, Football Manager 2023 Touch is the ultimate mobile gaming experience for a football coach.

It’s time to become part of the coaching elite. You have over 120 leagues in your hands from the world’s major football countries - which one will you find the perfect job for you?

By choosing one of the best clubs in Europe, you will experience all the excitement and drama of the main club competition - the UEFA Champions League, fully licensed along with other UEFA club competitions.

Once at the helm of the club, work with scouts to sign superstars or find geeks around whom you can build a team for years to come.

Design how your players will play in matches with ready-made tactical templates that recreate the most popular styles in football.

During the match, watch the action from the digital coaching area and motivate your players by getting them in the right mood with Team Conversations and Directions from the Sideline. Or you can jump straight to the final whistle using the Calculate Result feature. The choice is yours.

Continue your career across Apple devices and with an Arcade subscription. Whether you’re using an iPhone, iPad, Mac or Apple TV, Football Manager 2023 Touch lets you focus on the best areas of a manager’s job: transfers, tactics and play. Make your mark on football.

FULL CONTROL OVER THE GAME ON THE TOUR

Bring your tactical intuition to perfection and control every moment - during the match you find yourself in the very center of action.

Test your skills against the best clubs in Europe in tournaments such as the UEFA Champions League, UEFA Europa League and UEFA Conference League, fully licensed for the new season. In European competitions, you will find a real draw and the official registration of matches.

LET YOU BE HEARD

Set the right mood for your team during halftime and after the match in Team Conversations. With a wide arsenal of reactions and recommendations from your assistant, capture every emotion and decide the outcome of any situation.

The highlights of your career will be tracked in a dynamic coaching timeline that gives you a visual overview of your accomplishments as you rise to the top of the game.

Unlock many other possibilities in the game - both large and small.

If downloaded package as .7z files, recommend to extract via BandiZip