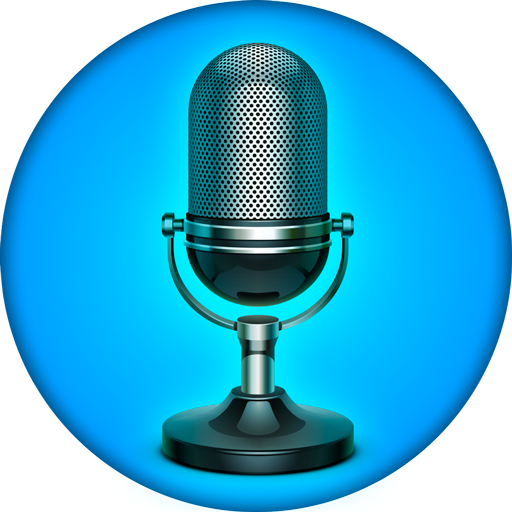 
You can hold a conversation in any language , with the help of voice translator, translating different texts and use the button to talk application.

Learn languages quickly and easily, speaks your language to translate from written or spoken in the language of your choice , more than 80 languages in text as Spanish English, French, German Italian, Korean, Chinese, Japanese, and 44 languages spoken as those mentioned above and many others like Arabic, Danish, Dutch, Portuguese, Russian, Finnish, Indonesian, Turkish and Vietnamese.

You can check all your translations in search history, get synonyms using the dictionary. Share text and audios to other apps.

This app has no advertisements